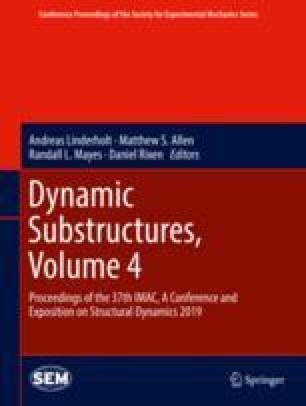 In this paper, a cyber-physical test procedure called real-time hybrid substructuring (RTHS) is utilized to test examine the reaction forces which occurred during the parachute deployment of the Mars Pathfinder spacecraft. The RTHS test couples, in real-time, a numerical substructure consisting of a frequency-domain model of the Mars Pathfinder with a physical substructure consisting of a parachute being fired from a mortar in the Shock and Vibration Laboratory at the University of Connecticut. Reaction forces during parachute deployment was tested for both a fixed-base scenario as well as in the case where the dynamics of the spacecraft hull were incorporated into the test. The Mars Pathfinder RTHS test demonstrates a new approach in aerospace testing that can allow for component testing during the design phase to provide more realistic load profiles and dynamic responses of critical components of the spacecraft.